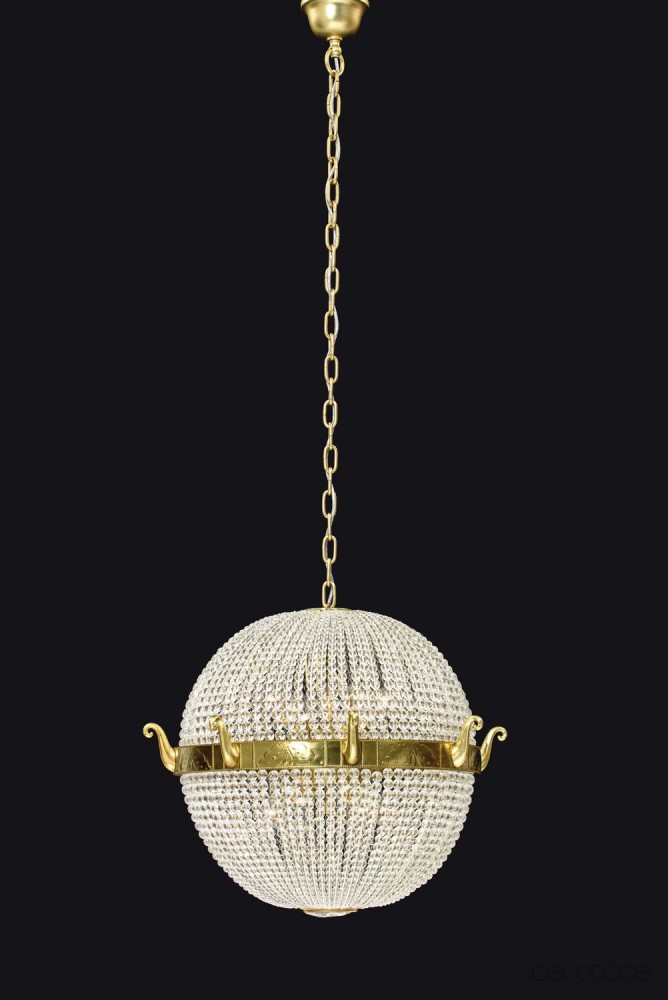 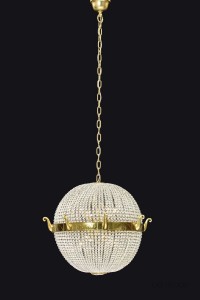 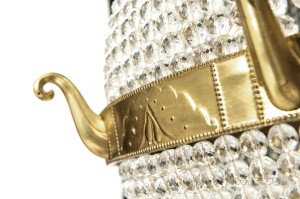 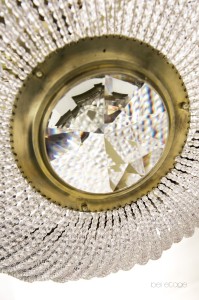 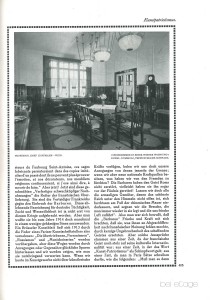 The wealthy Jewish Viennese Mori(t)z Gallia had his wife Hermine portrayed by Gustav Klimt in 1903. In 1912, he commissioned Josef Hoffmann with building an upscale home in Wohllebengasse 4 in Vienna, in which he and his family lived in the proprietor’s apartment that had been very generously furnished by Hoffmann. In 1938, the Nazi regime forced Gallia and his family to leave their home. Fortunately, however, they were able to take most of their furniture and objects of art with them to Australia.