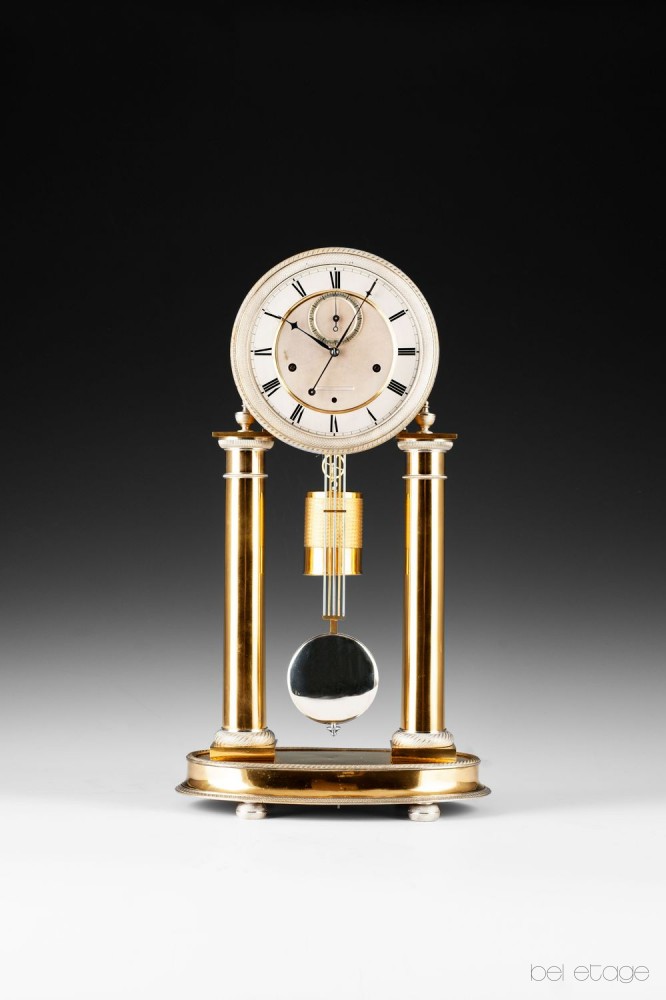 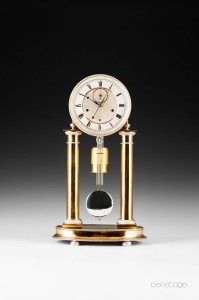 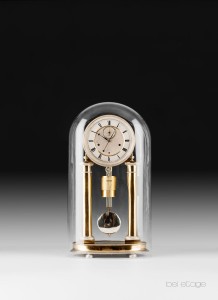 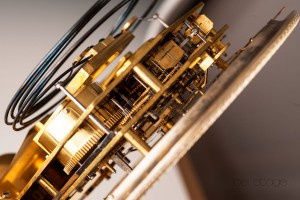 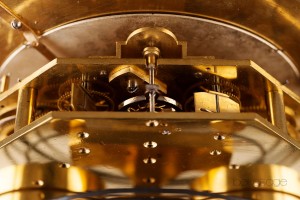 Empire clocks with a week movement and weighted drive were among the most sought-after rarities of their time. In order to prevent the clock from becoming too deep and the pendulum being obscured with the weight, the latter was mounted between the dial and the front movement plate. This column clock with its exceptionally strict formal design, excellently crafted clock case and technically superlative movement is a very special example of Viennese clock-making during the early 19th century.