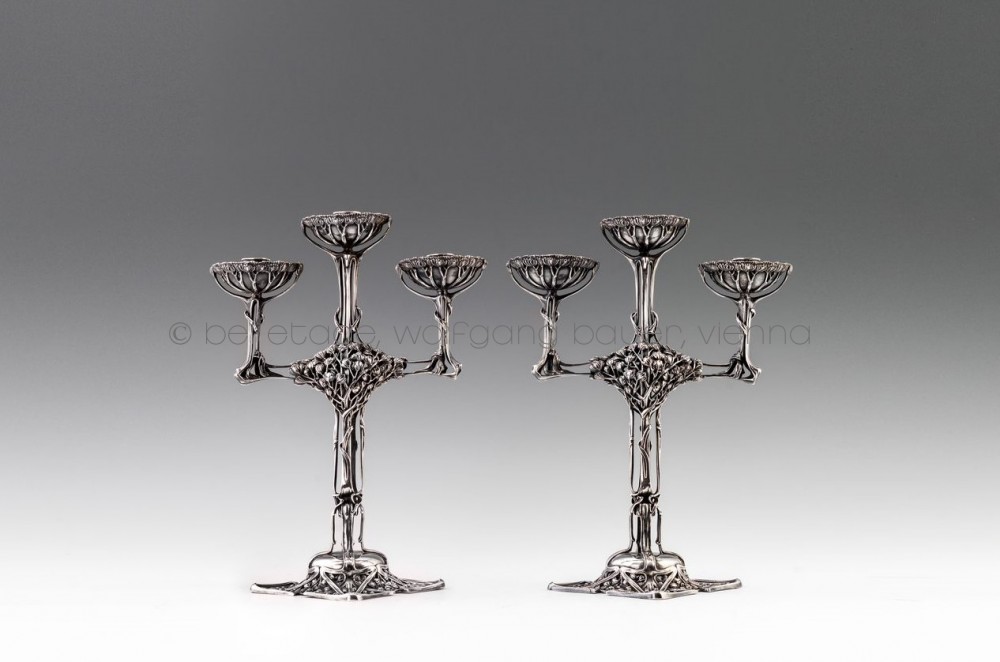 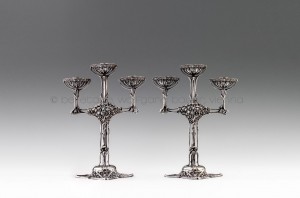 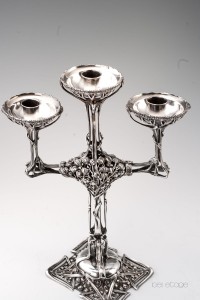 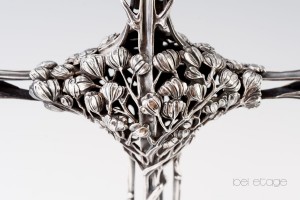 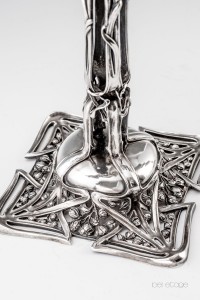 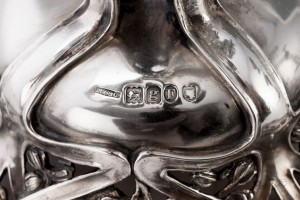 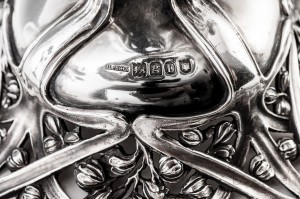 The two exceptionally well-crafted girandoles are important examples of floral Art nouveau and were designed around 1900. It can be assumed that they were designed by an English artist but it is also possible that it was a German artist who created these artworks, one who was very strongly influenced by the arts and craft movement. The Brenner, Friedrich & Co. silversmith workshop, originally founded in Pforzheim were responsible for the masterful execution of the design. In 1902, the company had a branch office in London so that it may be assumed that the girandoles were made especially for the English market.