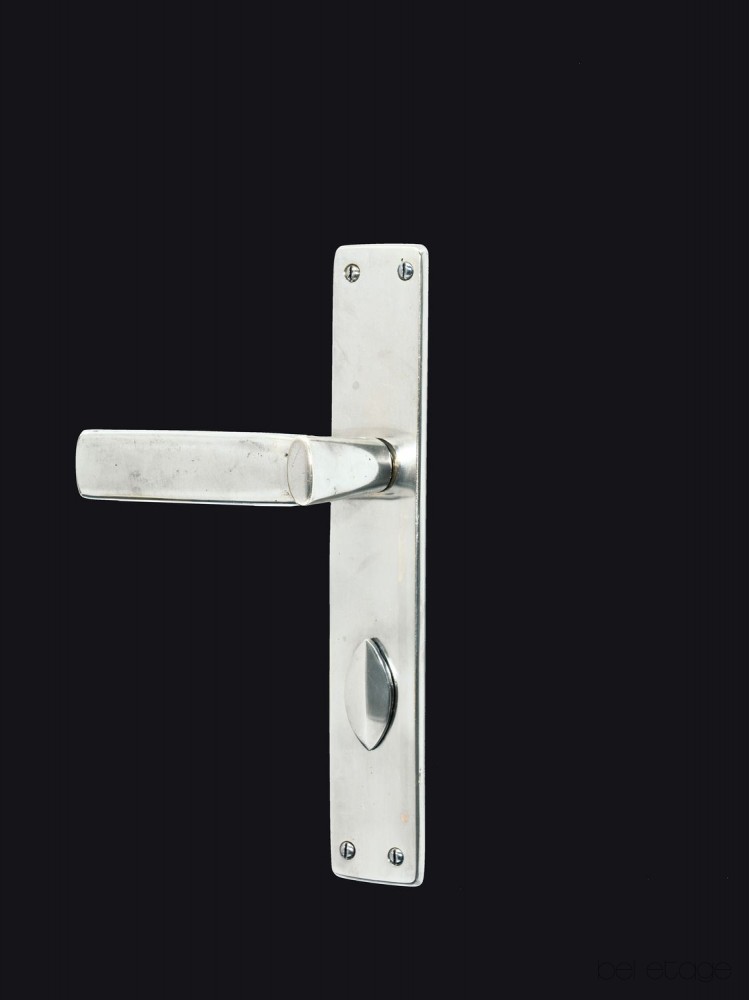 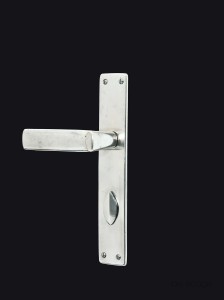 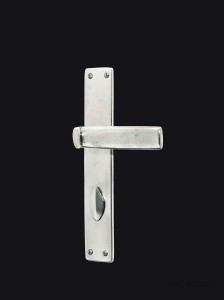 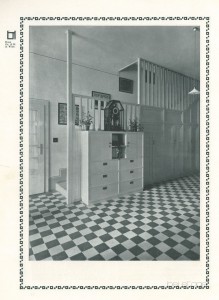 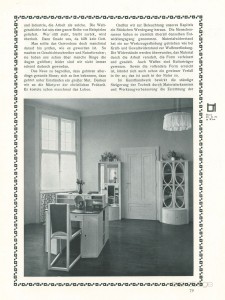 Around 1905, Leopold Blauensteiner built an upscale apartment house in Schottenfeldgasse in Vienna’s Neubau (7th) district. Together with his wife and their three children, he lived in a large apartment in this building. On the top floor, under the roof and directly above their apartment he established a very generous painting studio for himself. Being a member of the Klimt Group, he was friends with numerous artists. Commissioned by his teacher and friend Alfred Roller, he illustrated a monthly edition of the Ver Sacrum magazine with his woodcuts as early as 1903. Only a short time later, Blauensteiner also exhibited his works in the Secession, although he was not a member. He joined the Klimt Group, which left the Secession. For quite a long time he had also been in close contact with Josef Hoffmann and the Wiener Werkstätte. This network of the very best Austrian artists was also open to Blauensteiner. Thus, he also used the door handles designed by Hoffman for his apartment and in his studio