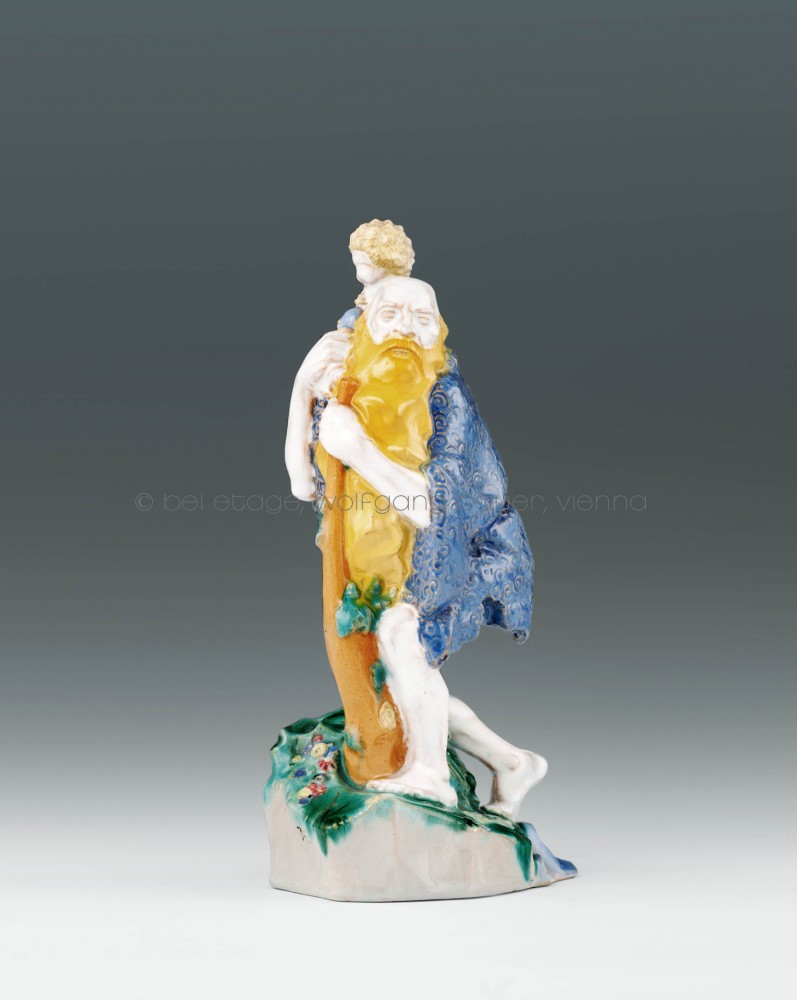 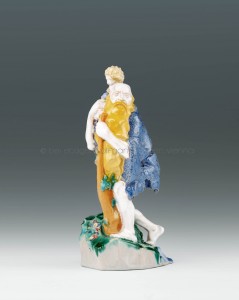 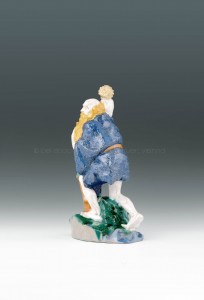 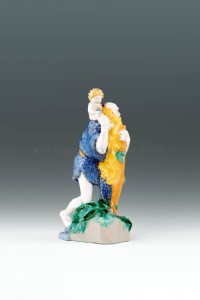 St. Christopher [24th July] is one of the fourteen saints who give aid in times of need. His name means 'bearer of Christ' and from this comes the legend of a giant who carried the Christ child over a river. He is regarded as a patron saint who guards against sudden death. Viewing a picture of the saint in the morning was said to preserve vitality until nightfall. In recent times St. Christopher has been regarded as the patron saint of drivers, travellers and traffic. He is also regarded as the patron saint of any dangerous venture and as helper for those who wish to achieve prosperity.