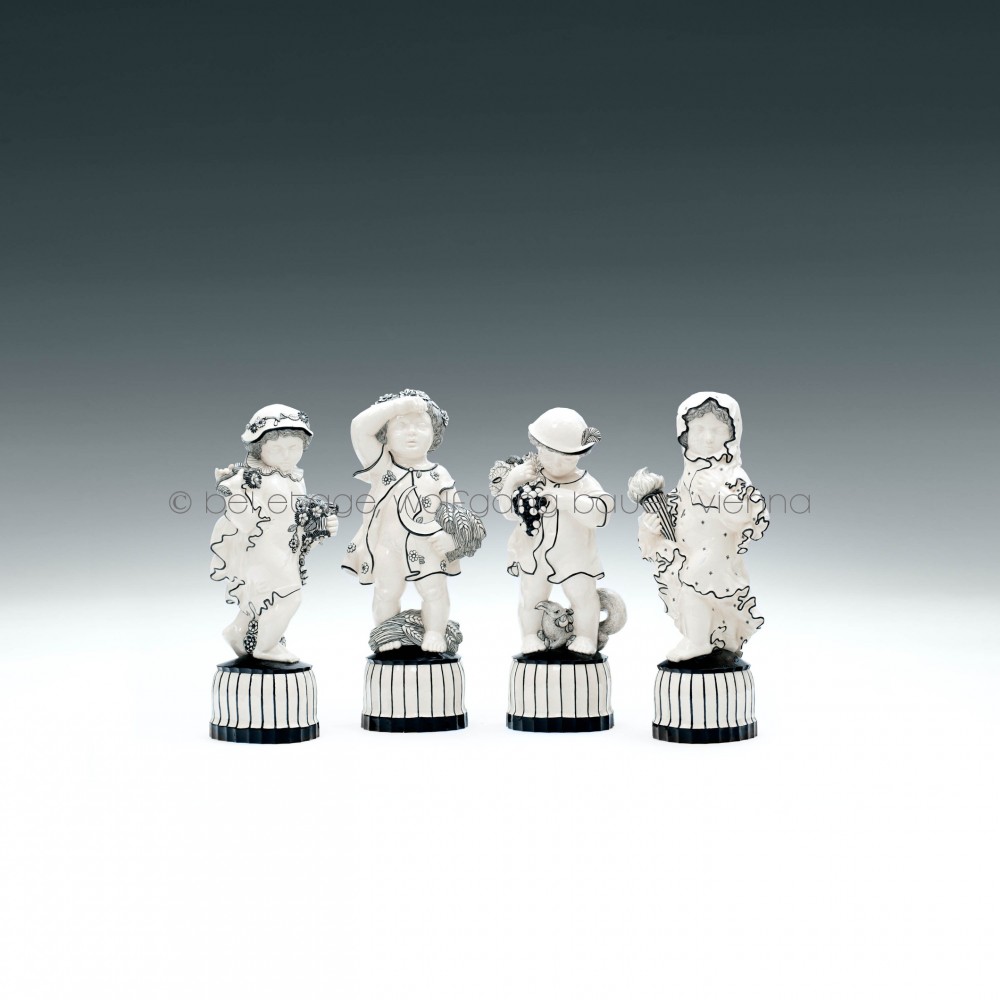 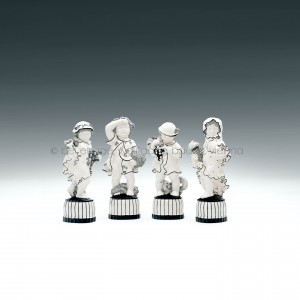 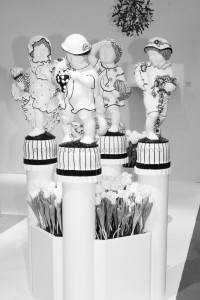 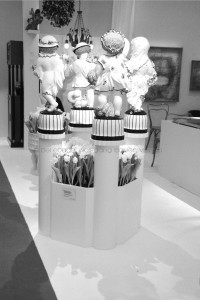 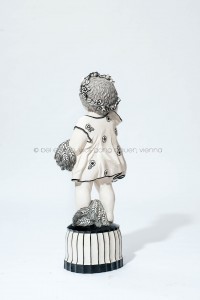 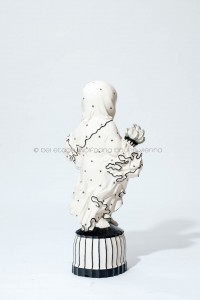 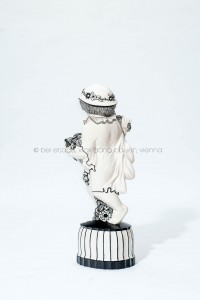 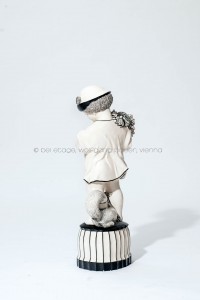 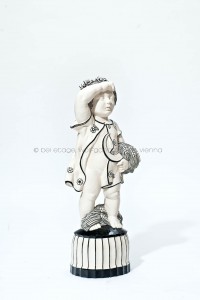 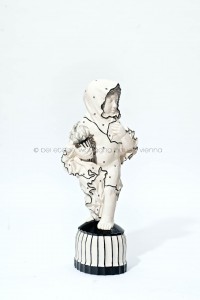 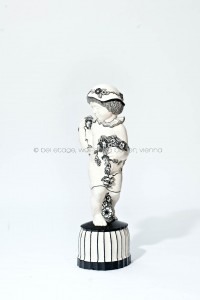 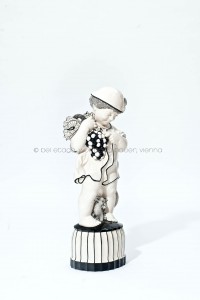 "All four models for this 'Four Seasons' putto series are by the Austrian ceramicist, sculptor, glass and metal artist Michael Powolny. They were in serial production at 'Vereinigte Wiener und Gmundner Keramik' from 1915 to 1919 and also at the Wienerberger Company from 1915 onwards. They were used in the vestibule of the women's section of the famous Viennese Diana Baths in a double, coloured version set in niches designed by Otto Prutscher. There are a number of illustrations in contemporary literature and they are certainly regarded as one of the ceramicist's special masterpieces. I have never seen this black and white version before and the variation seems to be very rare. Because of their rarity these are particularly valuable objects by the famous ceramicist and illustrations of them will certainly be included in any new addition of the Powolny monograph." (Dr. Elisabeth Frottier, author of the Powolny monograph, University of applied Arts, Vienna, 2012)