A PAIR OF ARMCHAIRS 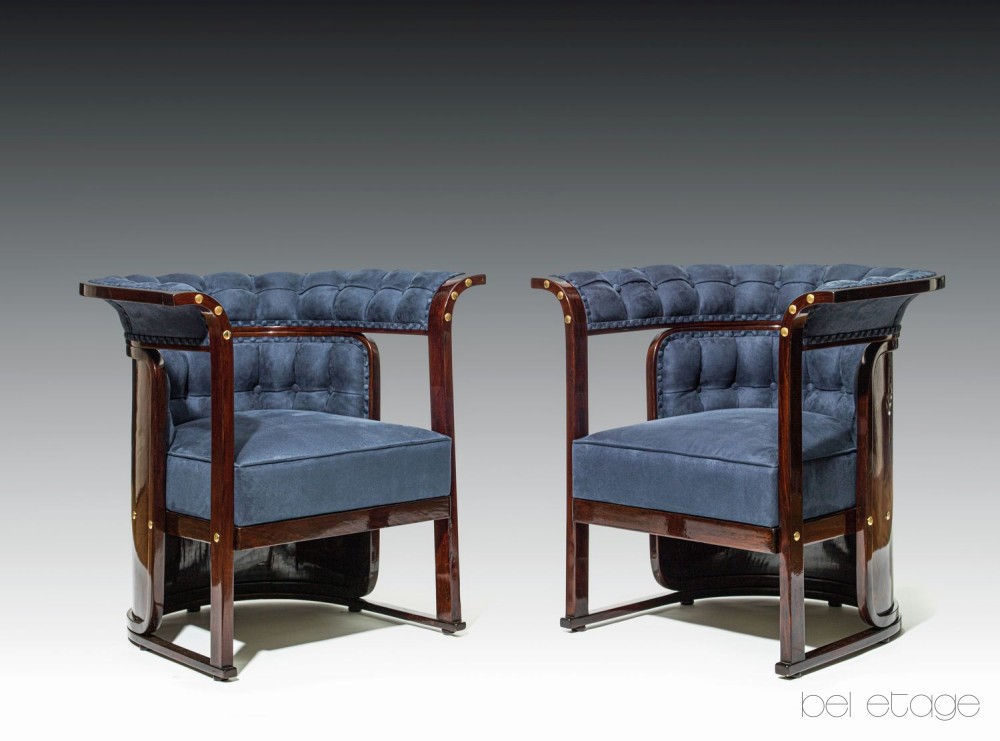 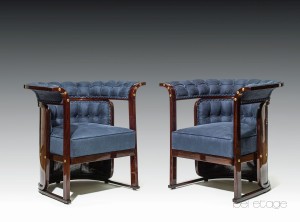 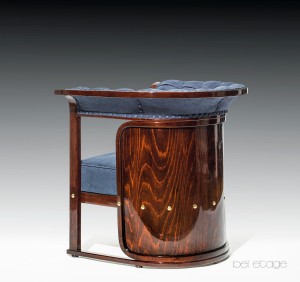 Designed by Josef Hoffmann, this suite was also shown in 1910 by the J. & J. Kohn company at an exhibition in Buenos Aires – from which it also derived its name. Since numerous lamps and objects made by Wiener Werkstätte were also presented at this exhibition, it was only natural that Josef Hoffmann, who had already been hired by J. & J. Kohn to design a whole house for the 1908 Kunstschau, would also be commissioned with concepting the Buenos Aires exhibition and thus designed numerous pieces shown there (also see desk no. 17 shown in our 14th Autumn Salon 2013).