from Strasser House in Vienna 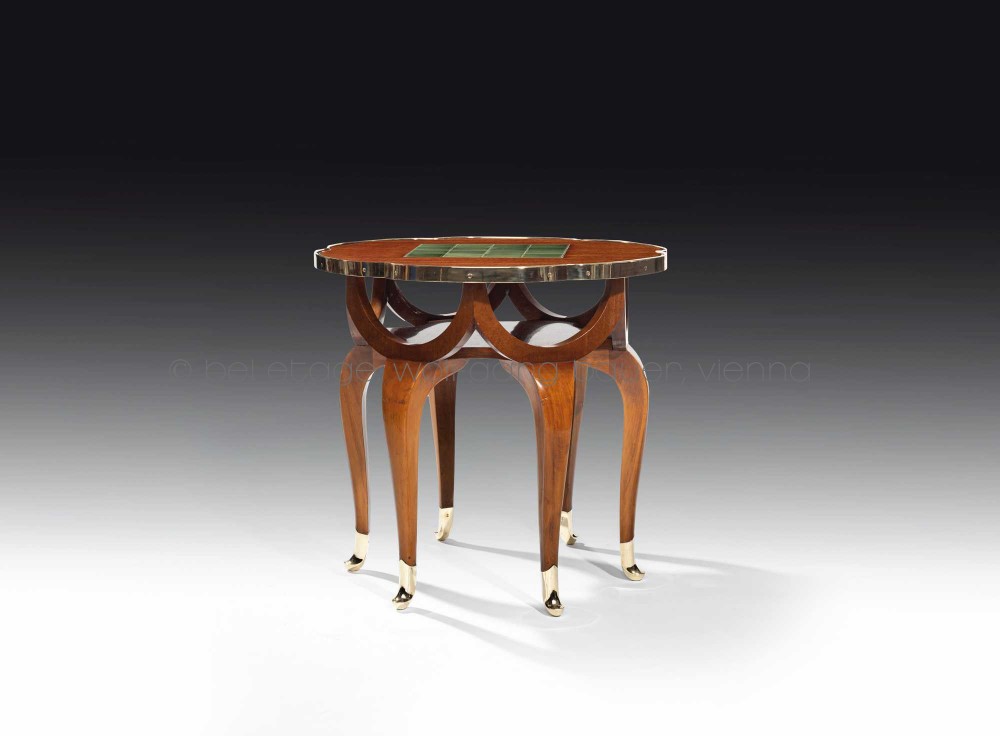 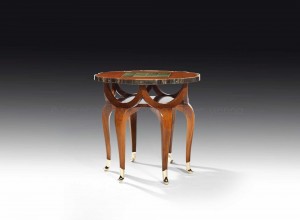 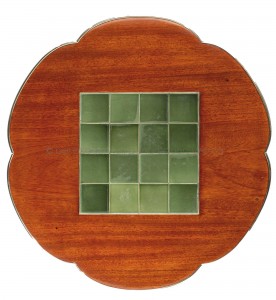 Loos first used this “elephant trunk table” in 1902 in the study designed for Dr. Hugo Haberfeld’s apartment. Models for this table can be found in the Anglo-Saxon countries, including, for instance, the "occasional table" by the London firm Hampton & Sons that was presented in the 1899 issue of the "Cabinet Maker".

The elephant trunk table was first presented in 1900 by the Schmidt company at a winter exhibition of the Austrian Museum for Arts and Industries (today's MAK).

One year later, Koloman Moser used it to equip the Eighth Exhibition of the Association of Artists at the Vienna Secession.

Our iconic table was integrated and presented in the “Gründerzeit” villa in Kupelwiesergasse 28, Adolf Loos fully redesigned for the Viennese businessman Karl Strasser in 1918/1919. Leaving only the shell of the original building, Loos completely re-modelled and re-adapted the house, making it the earliest example of a villa to be designed based on the “Raumplan” (room layout and floor plan). This makes our elephant trunk table one of the very few whose provenance can be traced.